Humans have received extraordinary answers by channeling spirits. Here you'll find answers to some of your most burning questions.

I believe the "spirit" the human is channeling is their own soul or higher self, which is a part of the Divine. I don't believe entities, such as God or the devil, exist outside of us.

This may cause heated debate, and that's not something I want to instigate. I'm all about peace and love :).

If you believe differently, I honor your take on things. None of us has solid proof and it would be boring if we did. 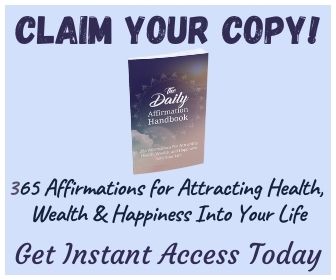 Answers to Your Questions

I describe channeling as "information that comes via a human portal from the Universe, Source, God, Infinite Intelligence, or the Higher Self."

Geoffrey Hoppe, channel for Tobias (and others) has this to say about channeling spirits.

Tobias is an angelic being who has lived many lifetimes on Earth. According to Tobias, his last lifetime on Earth ended in approximately 50 BCE, and he came back now in this modern time through the angelic realms for what he called the “biggest evolution of consciousness humanity has ever experienced.” His essence is available to lovingly assist those who are going through spiritual transformations, seeking to integrate their divinity with their humanity, and rediscovering the God within. His final message through Geoffrey Hoppe was delivered on July 19, 2009. Tobias has now entered into his next lifetime on Earth.

Click here to watch the video entitled Graduation: Tobias' Last Shoud (monthly meeting). This was channeled by Geoffrey Hoppe on June 6, 2009. Please be patient, the video takes a few seconds to load. It runs for approx. 1hr and 28mins.

Channeling spirits such as Tobias is a gift not only to Geoffrey Hoppe, but to the entire human race, as is evident in this beautiful prayer.

Although Esther and Jerry Hicks prefer not to call their communication with Abraham 'channeling', although they understand why people do.

Abraham are a community of Non-Physical beings described as Source Energy. They are one of my favorite ways to connect with the non-physical dimension.

You will find a wealth of information on their teachings, books, publications and guided meditations.

You will also find resources on Discovering Esther, Esther and Jerry with Theo and Abraham Channeling.

If you want to stay put, you can start right here with this powerful daily prayer or with these printable PDF's Who You Are and Who I Am.

Are you ready for a revolutionary and multi-sensory numerology experience unlike anything you've seen before? Your free numerology forecast reveals wisdom about your future via messages from the Universe. Check out your "sacred geometry" today. 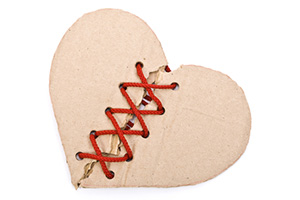 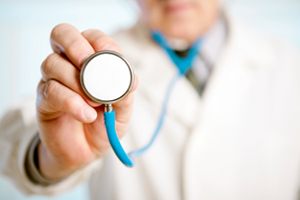 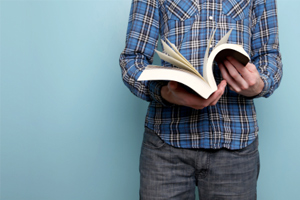 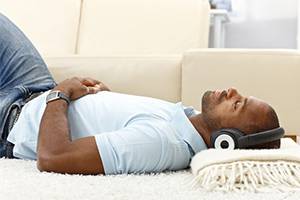 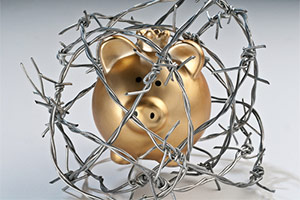